Before there were records, there was sheet music. Popular songs could be enjoyed over and over again at home, if only you had someone who could play the piano and sing all right. Thanks to the New York Public Library's collection of popular American sheet music, we can still enjoy these songs over and over again. Or at least the titles and covers, which are pretty great.

In February we had a look at love songs of the 1890s; this time around the decade is the 1910s. By then, of course, there were also records, and of course, by now, there's Youtube, so, amazingly, a few of the selections below come with the chance to listen, too.

So what did people like in their songs in the 1910s? Apparently rags, romance, and air travel.


Published 1913. This one actually stayed popular for a long time, at least into the 1950s. You can listen to a 1913 recording, although it doesn't have the words. Source


Published 1912, and apparently a classic rag. On Youtube. Source

Published 1913 and brought to you by the Cunard Steamship Co. Sadly not on Youtube. Source


Published 1918. This one went on to be THE mopey break-up song of the 1920s. Also popular for a long time-- I once heard it in Starbucks. (Original on Youtube). Source


"The Titanic is Doomed and Sinking," published 1912. Too soon? Source


"That X Rag" was just a winning formula. Published 1913. Source 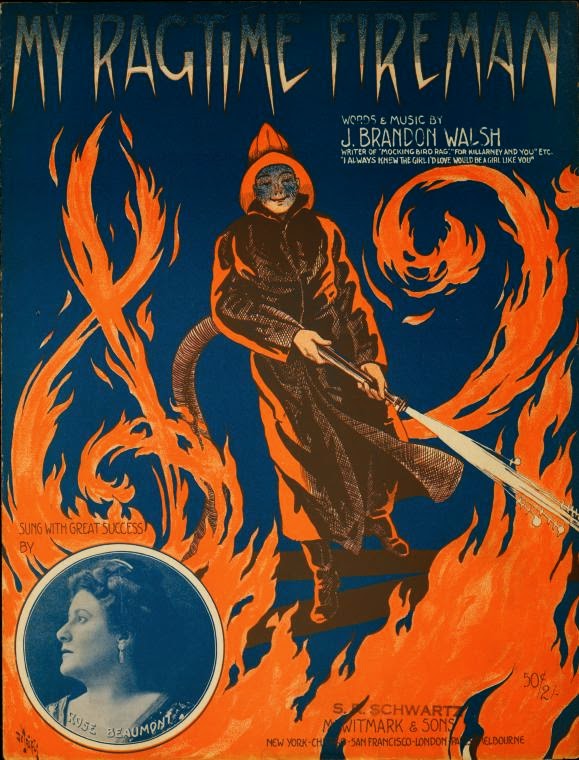 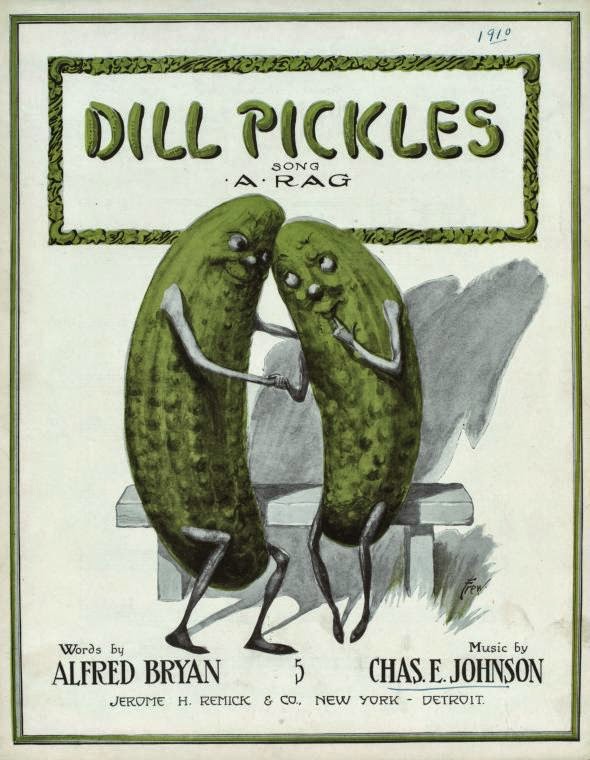 Romance and, um pickles (the rag). Published 1910. On Youtube! Source