For Valentine's Day! A selection of illustrated covers to popular love songs of the late 19th century (and 1901).

Back in the days before any form of recording, sheet music was the popular way to take music home for repeated enjoyment. The amazingly diverse collections of the New York Public Library include an immense collection of American sheet music spanning the 19th and 20th centuries-- thousands (from 1890 to 1922) have been digitized. Though this post only includes covers, all the sheet music itself can be accessed-- follow the source links if you are interested!

Since I"m a romantic, I've chosen the more romantic kinds of love songs for today. If you are feeling less than romantic, just have a browse through the 'love song' heading of the collection--there's plenty of heartbreak and cynicism as well, don't worry (I'm single too!).

You know that song "Daisy, daisy, give  me your answer true?" Apparently that's actually a song that was performed at one time. 1892. Source


This one stayed popular-- another edition, from 1920. Source


I don't know if I'd call this romantic but it was too weird not to include. 1897. Source 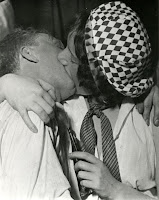 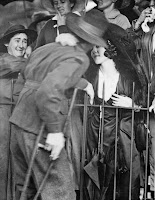 Love in the Time of War 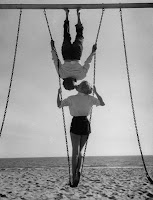 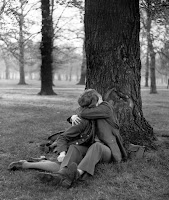