Today marks the two-year anniversary of The Passion of Former Days! Hooray!!

In two years we've had over 330 posts, 360,000 page views, and who knows how many thousands of pictures. I've gone from dabbler in the Flickr Commons to graduate student in Working With Photographs, as a direct result of this blog. I'm still amazed at all this and at all the wonderful people who follow and share and enjoy. I work very hard on this and it's so rewarding.

For this anniversary week I have a special series of posts, exclusive to this blog. I'm lucky enough to have a photo album my grandmother made when she was sixteen, in 1947. It's packed full of photographs, arranged and captioned to present a view of her life at the time. I've gone through and photographed every page, photograph, and caption for preservation and sharing, so this week I shall be presenting that. It will start tomorrow, so stay tuned!

Finally, I thought I'd also commemorate today by a journey through some of the blog's most popular posts. At the bottom it gives the "top" 7, but a) I don't quite know how it decides that, because while all those are popular, their rating stats don't match the ones I get if I go through individual post views and b), pff, top 7? How about top 25?

So, here are your 25 favourites, as of today! 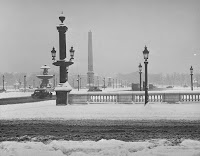 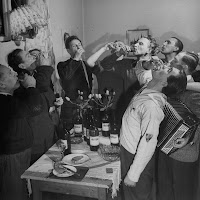 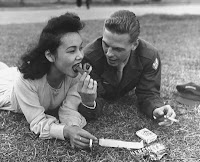 6. The Enemy is Syphilis 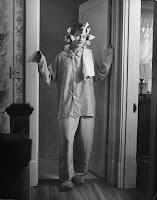 11. Kissing the War Away 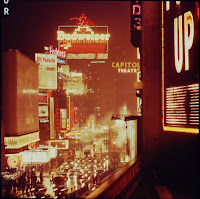 12. The Colours of Nighttime New York 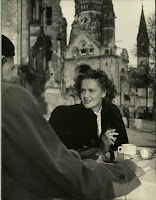 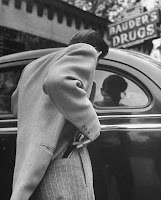 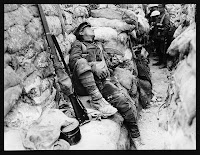 16.  Sleeping on the Western Front 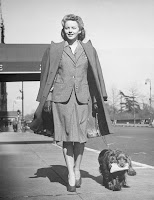 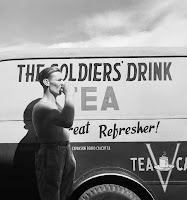 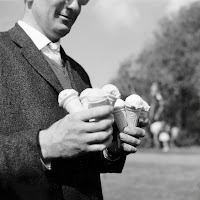 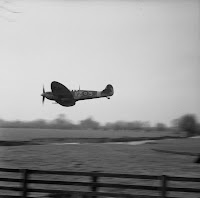 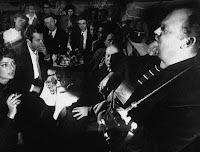 Good choices, guys! For some of my top picks (plenty of which overlap), see My Favourite Posts.


And once again, THANK YOU!

Thank you so much! Thrilled to hear it! And thrilled to have all the wonderful followers I do!