Something different today. Among the archives are loads of group photographs, both posed and not -- and honestly I often hardly give them any attention, preferring to 'get to know' individuals like I do. And yet-- when you get the chance to zoom in on a group photograph, how fascinating it is. From a distance they're just a group of soldiers (or, whatever), but then when you really look, they are all individuals. So, today, that's exactly what we're going to do. 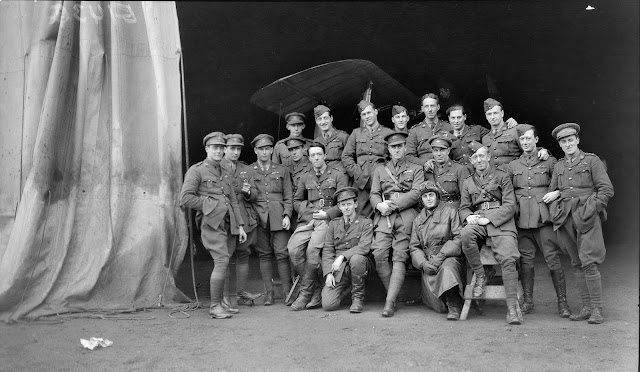 This photograph (source here on Flickr and here on the Australian War Memorial site) is a group portrait of the officers of the 68th Squadron of the Australian Flying Corps, taken on 7th December 1917.

Ordinary people in an ordinary photograph-- and yet, very real and individual people! 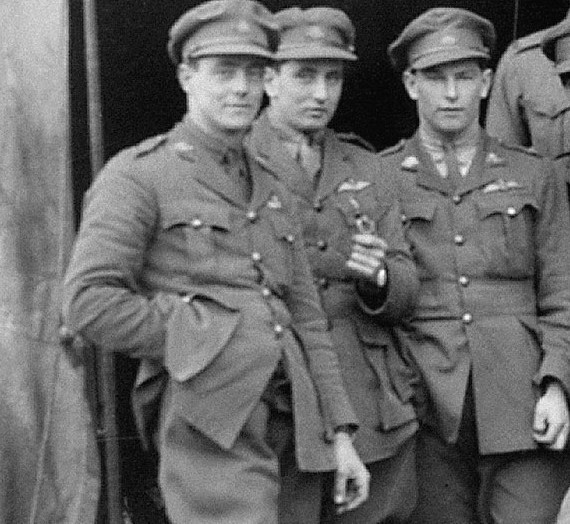 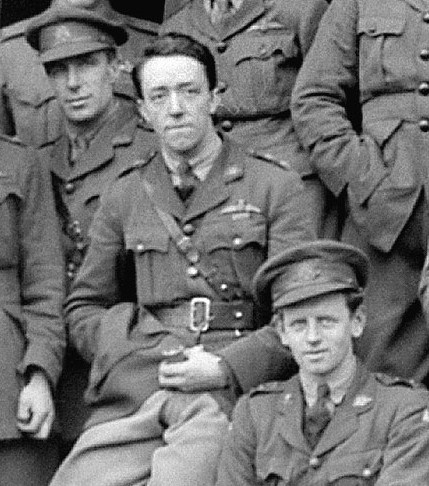 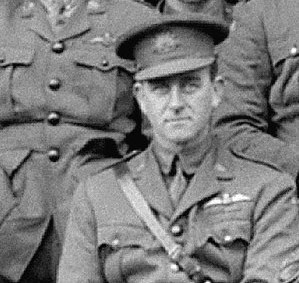 Capt. Henry Garnet Forrest, DFC.
(A photograph of him and his wife on their wedding day is here; also included is the fact he was born in 1895, making him about 22 in this photograph)

Capt. Frederick George Huxley, MC (who went on to be an early Qantas pilot in the 1920s (thanks for that information to a descendant of his!) 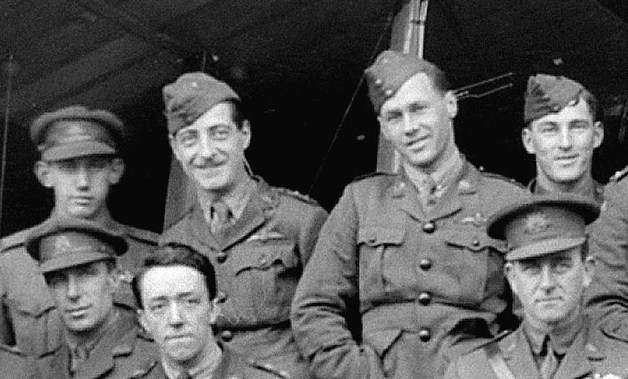 (The men in front are also in the photos above) 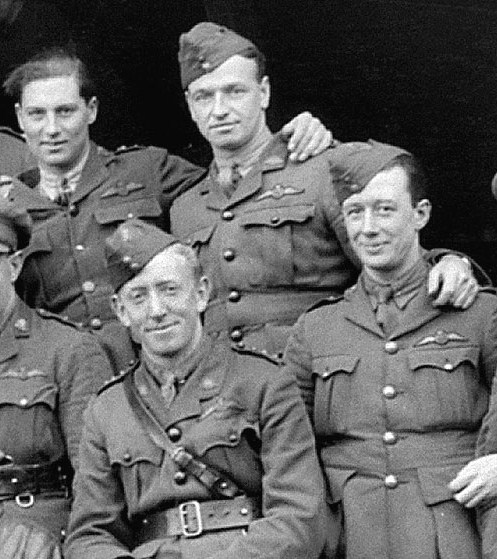 In back: Capt William Alexander Robertson
Lt A. Pratt.--very possibly Archibald James Pratt, but I can't say with certainty.

In front: Lt Col Walter Oswald Watt, OBE (seen also in this photograph and this one)
Lt L. R. Clark [I couldn't find his first name]

As a postscript: a photograph of the officers of the squadron, renamed No. 2 Squadron, Australian Flying Corps, four months later on March 28, 1918 . Some of the same individuals can be seen (I'll cross-reference at a later date, this is a recent find), though many have either switched squadrons or been wounded/captured out of the war, as well as the noted men who were sadly killed in the interim.